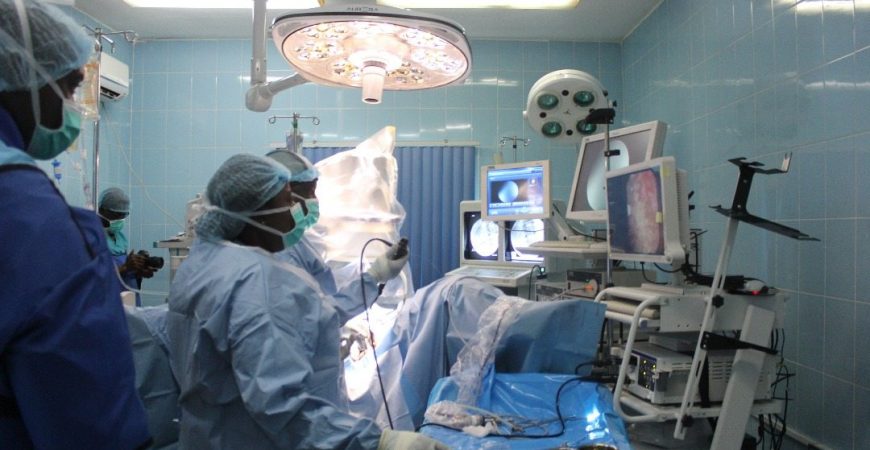 Minimal access surgery is safer than open surgery for the following reasons:
i. Transfusion can be avoided or reduced, especially in these days of HIV when both patients and doctors try as much as possible to avoid blood transfusion.
ii. Damage to other organs is avoided and only the organ that needs surgery is attended to. For example, to remove a kidney stone at open surgery, one has to cut the lower part of the chest open and sometimes remove a rib; one has to use a knife to cut open the kidney like an orange and then pick the stone. In Minimal Access Surgery, such as Retrograde Intrarenal Surgery (RIRS), tiny, flexible instruments the size of a cellular phone charger cable are passed through the urethra, through the bladder and the ureter into the kidney. The stone is seen very clearly and a laser fibre is passed through the centre of the soft instrument to break up the stone into tiny particles which are picked out. There is no damage whatsoever to the urethra, the kidney, the ureter or the ribs or body surface. The stone is seen better and is brought out whole or in pieces. The pieces are seen better than at open surgery and fewer pieces are left behind compared to open surgery.
iii. The complication rate is lower than what is seen at open surgery
iv. Vision is better compared to open surgery
v. Surgery can still be converted to open method without any problem
vi. Recovery time is faster
vii. Patient can go back to work early
viii. Long-term sequelae, such as deformities from scars, are less.

Most Gynaecological surgeries such as hysterectomy (removal of the womb for various conditions), salpingectomy for ectopic pregnancy, myomectomy for uterine fibroids, are done laparoscopically here in Kelina Hospital. Cholecystectomy for gall stones, appendicectomy and several other general surgery procedures are done by laparoscopic approach.

Examples of Minimal Access Surgical Procedures available in Kelina Hosptial are listed below:

We offer a whole range of endoscopic surgical procedures here in Kelina.

In laparoscopic surgery, tiny puncture openings are made on the body surface with a needle .. 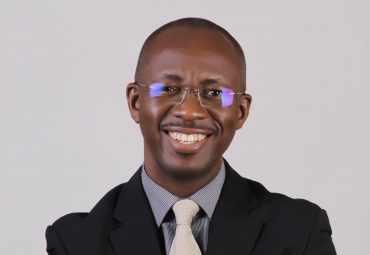 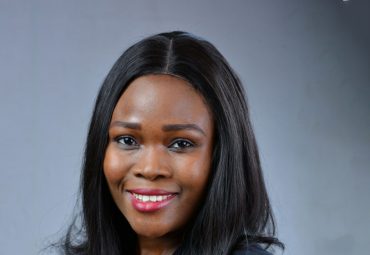 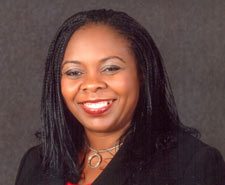 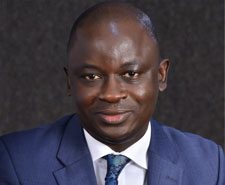