SURGEON’S NOTES: A STITCH IN TIME 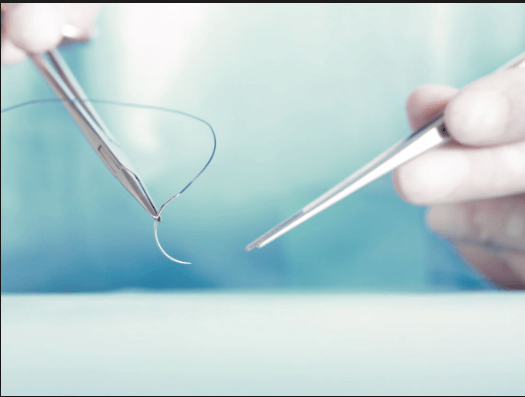 The full idiom is, “a stitch in time saves nine”. Suffice to say that it probably was not about surgeries that this idiom was coined. Though originally based on a tailoring metaphor, it bears uncanny similarity to the medical sciences. While most people would rather not have surgery if it is elective, there are occasions where it is better to have a surgery earlier than to put off a procedure.

A patient once presented with a ureteric stone that had blocked the flow of urine and was impairing Kidney function. The stone had originated from the kidney and was first diagnosed with medical imaging in another hospital. The stone was a relatively small calculus that seemed to be moving gradually through the urinary tract. The patient had the option to take out the stone or to allow it continue its progression through the urinary tract, out of the body. The patient chose to wait and allow the stone progress naturally through the body.

Fast forward to a few months later, the patient presented at Kelina Hospital with impaired kidney function and a ureteric stone that had effectively blocked the flow of urine from one kidney. If this happens simultaneously in both sides, patient would need a dialysis. It was clear that the patient had been managing the progress of the stone with a doctor. But this did not stop the stone from getting impacted. He had waited too long in the hopes that the discomfort he was feeling was due to the passage of the stone. However, the stone was not moving. Medical imaging revealed that even though the stone was small enough to pass through the ureter, it was too large to pass through the lower end of ureter by the time it got there. This is the narrowest part of the tube.

Once a medical challenge is identified, its best managed with the help of your doctor. Expanding on this, whenever the options are surgery or observation, there are times when the better decision would be to go ahead with the procedure. There are, of course, exceptions to every rule and your doctor would be in a better position to guide regarding this.