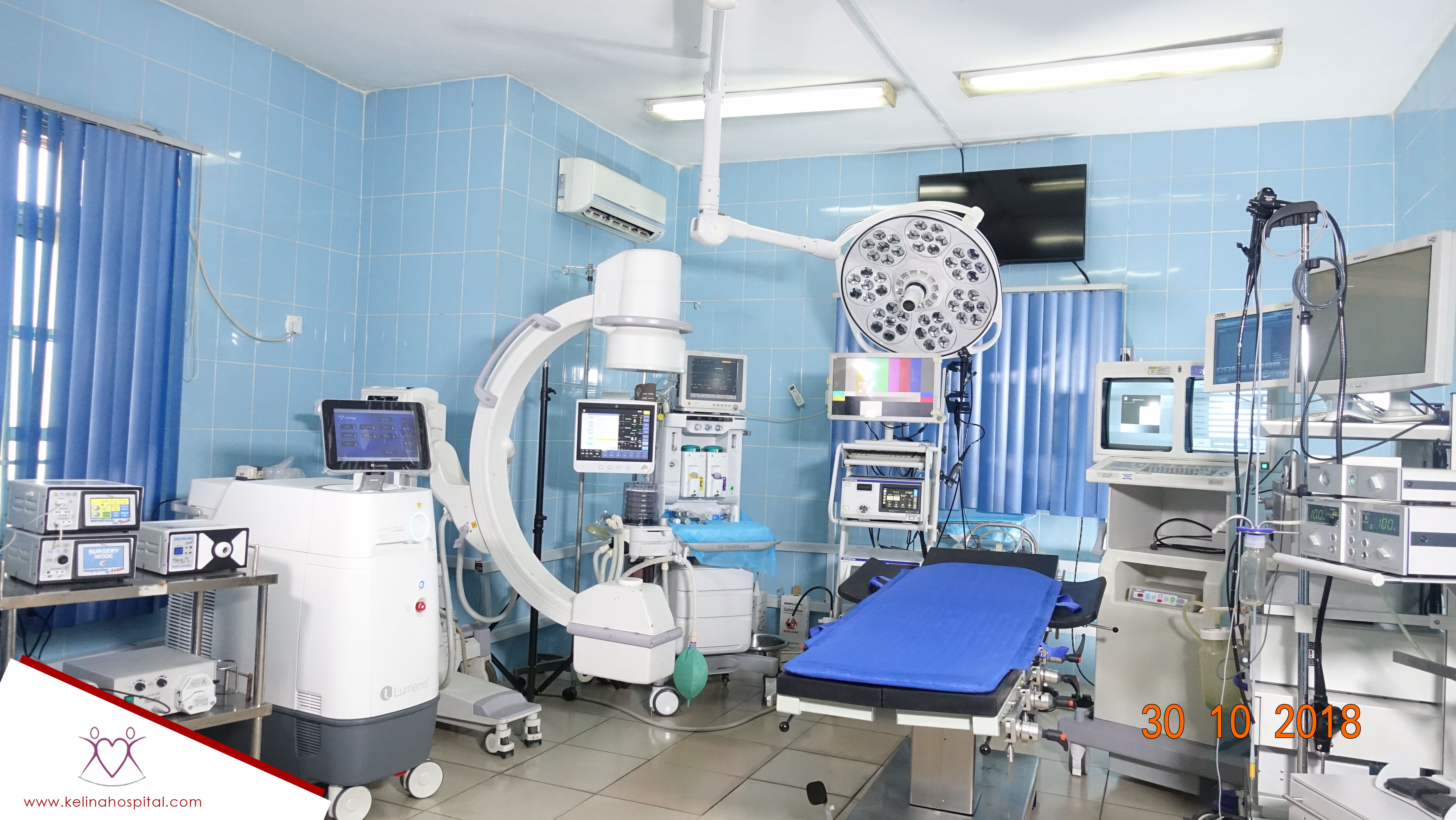 Minimal Access Surgery is one advancement to modern medicine that has improved the quality of healthcare that can be accessed by high risk patients. There are several health conditions that in times past would make surgery difficult or impossible.They include stroke, hypertension and diabetes. Patients would be denied surgical solutions to their medical challenges because they were diabetic or hypertensive, especially where these conditions were uncontrolled. Patients who had suffered a stroke needed to wait for several months before surgery. Operating on a diabetic for removal of kidney stones used to be a very complicated procedure. If stones were in both sides, one side would be done first, and the patient would return to the hospital 6 weeks later for the other side to be done. Admission in the hospital was prolonged. The major complication with diabetic patients is that their blood sugar could swing too high or too low while they are under anaesthesia, and the usual symptoms they feel with either situation can no longer be felt while they are completely under anaesthesia. This swing is difficult to control even if the patient’s blood sugar is being monitored every hour.

Minimal Access Surgery was recently performed at Kelina Hospital on a middle aged patient who had hypertension and diabetes at the same time. He did not have to be off his drugs or convert to insulin. Patient had stones in the left and right kidney. Laser lithotripsy was performed to remove the stones in both kidneys in one day, and the patient was ready to be discharged the next. There is minimal to no blood loss in an endoscopic surgery, even if patient is on blood thinners like aspirin. Patient can return to his normal meals immediately after the surgery. In Kelina Hospital we do most procedures endoscopically. Even patients in heart failure, with a cardiac pacemaker, and those who have had a recent stroke have all been successfully done.

Minimal Access Surgery is available for many surgical procedures. It is important that awareness of this option is made available to the general public. It is even more important for those that have long term or chronic illnesses.